I have been doing community-based and long-term educational projects since 2002.  Below are some selected projects. 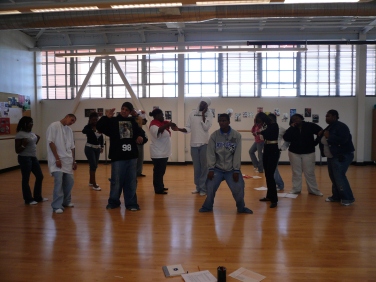 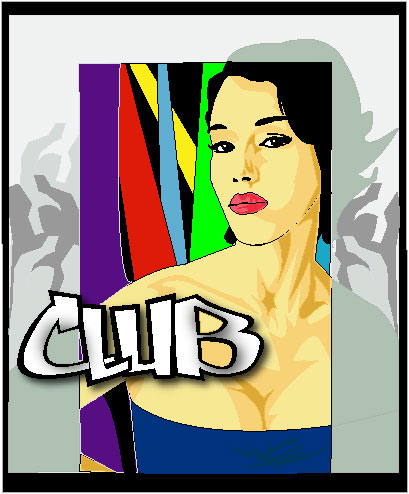 I developed long-term educational projects in schools throughout the Bay Area, from conception through stakeholder buy-in, from grant-making through execution.

Projects included a deconstruction of the tribal love rock musical HAIR at Berkeley High School (2007).  I collaborated with the student cast to use HAIR as a text by which we could interrogate the legacy of the 1960s in Berkeley and its impact (or lack thereof) on the students’ own lives.

That year, with arts education organization Opera Piccola, I taught performance, improvisation and playwriting at the East Oakland School of the Arts.  My proudest achievement was staging and performing Week 21 of Suzan Lori Parks 365 Days/365 Plays as official participants in the year-long theater festival.

With Sara Bruckmeier, I was the lead artist on Turf, a project developed in collaboration with Willard Middle School and Unconditional Theater.  We worked with students to create original performance, visual art and writing that got them to look  at their own relationship to turf, identity and belonging.  (Photos of HAIR by Janet Delaney)

I conceived, co-wrote and directed CLUB* (2004), a documentary theater/dance piece that used local party culture to investigate larger issues of how race, sexuality and power are performed in San Diego. 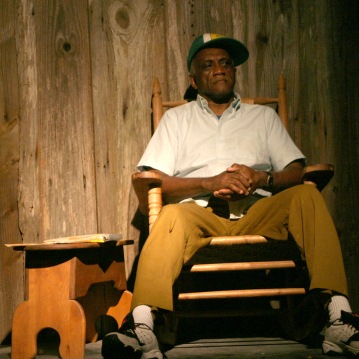 As Artist-in-Residence with Mississippi Cultural Crossroads in rural Port Gibson, I created four large-scale original plays based on oral histories, marshalling diverse community involvement at every level (2002-2003). This included How the Deal Rocked Up, a new play written from local oral histories by master playwright and poet Jo Carson, which I directed with a multigenerational, racially diverse cast of 30 local people.